A New York artist of many names with roots in Hip-Hop and a love for experimentation and versatility, formerly A.B. Do Well of the independent rap group Sight Beyond Light, Chuck Spears returns as a solo rapper that uses satire and humor when dealing with political issues and the challenges of everyday life. Often he just displays lyrical finesse or just speaks out against the injustices he sees in society. Speaking to the streets and the scholars for introspective and lively hip-hop.
The name Chuck Spears is a play on the racial  slur of spear chucker, a term used to dehumanize people of African descent representing them as less than civilized. In 2016 the release of Unbalanced exhibited the battle between the Id, Ego and Super-Ego. Songs like Bottled Up (about the Flint Michigan water crisis) and Change the Name (a track questioning the continued usedof a slur against Native Americans  for a national football team) are super righteous tracks about some real deep societal issues. While tracks like Off Brand Loyalty and Drop It 1 Time show a light hearted look at trying to live the high life with out big bank. Haunted House Party is a Halloween holiday single with a pop feel.
With recently released single These Hands, Chuck is rapping about not wanting to smack people who test him, but them begging for a fight. Spears of Destiny uses deep African Drums as a backdrop  about the how to overcome the pressures of society by shining your own light.
Widgets 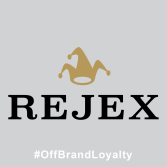 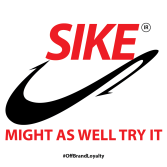 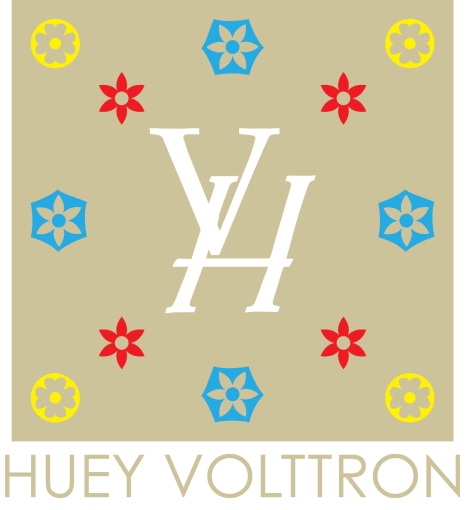 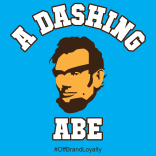